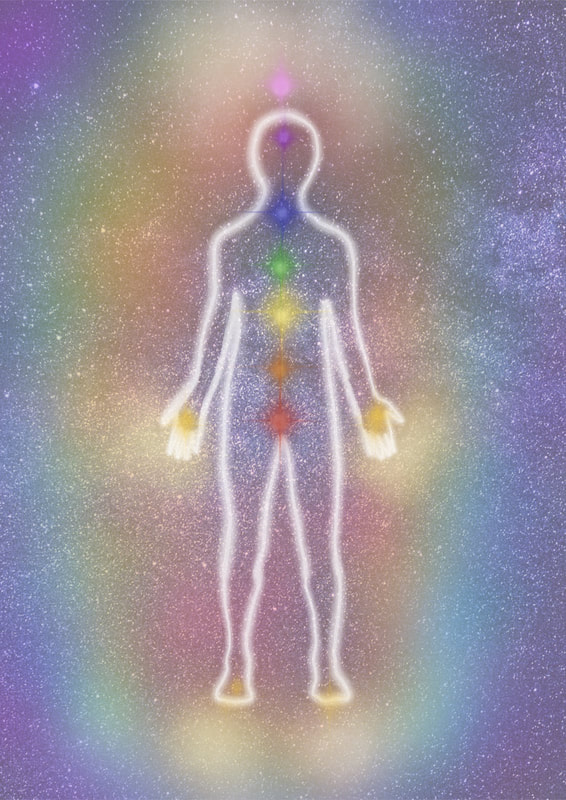 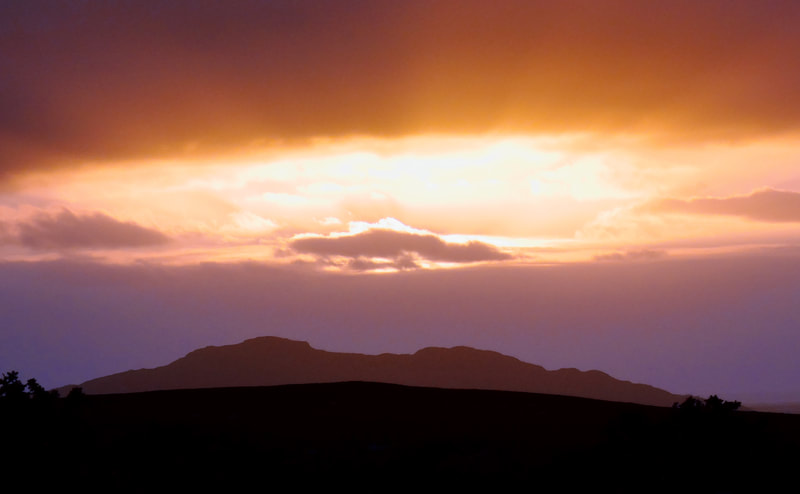 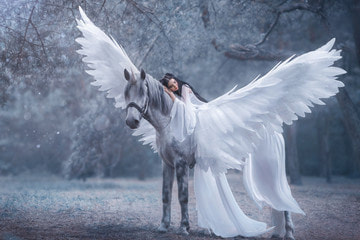 One of the key theories that has come from the early formation of Christianity is the Celestial Hierarchy to the Choir of Angels. Working with Christian belief and drawing from Judaism the hierarchy, names and order has been adopted into numerous religions.

The spiritual truths and beliefs of angels were sacrificed to science in the name of progress and establishing a truth for the masses to believe.

Angels have been around for as long as life has existed, with an angel on your shoulder or by your side the world is a better place. We… all of us receive help from celestial, angelic, spiritual or energy beings, our biggest fault is we refute or fail to acknowledge the help given.

An angel can only assist you when asked and under the correct circumstances, they will move you forward for the greater good of all. To make requests is good, for them to grant requests enhances all life, so be careful what you ask for. The union between you and your angel is personal to you, the relationship can only grow if allowed, nurture if allowed.

​The Angelic realms have never been truly explored by humans because it is not the natural order of things. Angel Incarnate an angel born from angel and another species is forbidden to speak of Angelic knowledge and in the presence of Humans has no knowledge of their angelic heritage. One of the tasks of the thrones is to keep ancestral knowledge where it belongs.

The Seraphim are accepted as those closest to God, with six wings and surrounded with an eternal flame, the Seraphim are majestic and are able to communicate like all angels, telepathically. Their song is heard before all other songs and encourages others to sing.

Cherubim are guardians and fierce protectors and defenders. With four faces each facing a different direction their skills as a fighter is beyond compare. The face of a man, a lion, an oxen and eagle, the body can be of any one of these beings with the feet of an oxen. Cherubim are known to guard the gates of Eden watching and looking after the tree of life. The gate way to Guf (The treasury of Souls) is attended by Laila, also the Archangel Gabriel, with the corridor to the Putti attended by all in the angelic realms.
The Cherubim are Charioteers and have been seen tearing across the realms in chariots with wheels covered in eyes, with wings used for flying covered in eyes, six wings, four wings, two wings or none, the Cherubim are known for their ability to protect, defend and guard all that is within the angelic realms.

The Thrones are the elders, the peacemakers, the diplomats and translators between all other beings and the sentinels of the angelic realms. Known as all seeing they are the eyes on the wings and the eyes within the wheels of the chariot, they favour the loyalty, strength and youth of the Cherubim to travel.

Dominions or Lordships ensure all duties are fulfilled. Looked up to by the lower realms and appreciated by the upper realms, these divine beings delegate and appropriate angelic duties. Of all the angels, these angels will almost never be seen by humans and when seen, these are appreciated as the most beautiful, a single pair of wings and surrounded by orbs of light.

Virtues or Strongholds are the miracle workers. When miracles happen these beings of light are around. An angel incarnated as human will perform miracles, it is the virtues that bring forth miracles.

Powers or Authorities are the guides that keep order. Closely tied to the Cherubim they are fierce protectors of the angelic realms. They will enforce order when diplomacy fails, and act as escort to any angel on Earth. These beings will bring calm to all energies, making incompatible energies compatible.

Principalities or Rulers are frequently seen wearing a crown and carrying a sceptre. These Angels look after groups of people, buildings and areas, they are educators, guardians and sentinels looking after the welfare of earth tied beings, inspiring them to raise their vibration.

Archangels will only ever be seen alone. They have a solitary purpose as chieftain to angels, providing re-assurance to man and angels of the earth. Messenger between the realms and communicators to all Earth tied beings and sentients.

Angels are our closest celestial beings. These angels are known to walk among us and most likely to become angel incarnated human. Angel can become human, but humans cannot become Angels. These heavenly guides are the source of many myth and legend. Guardian Angels are among this group and will work with direction from Archangel Gabriel and Laila.