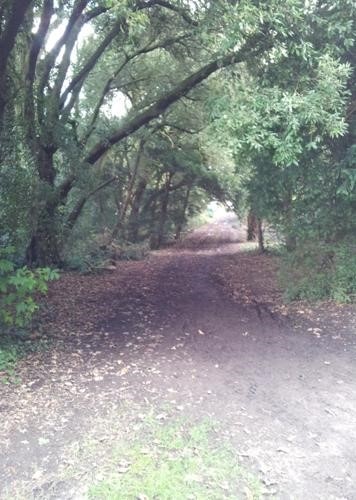 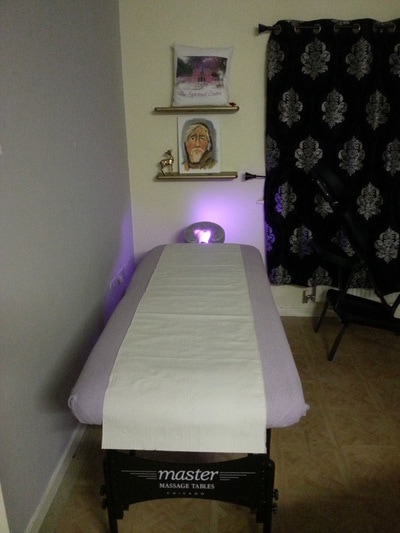 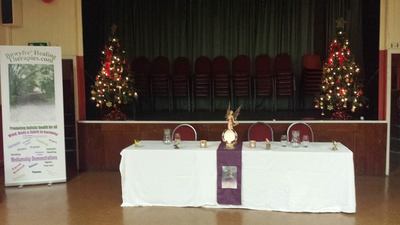 The Ogham Tree Lore is ancient lore that stretches back more than 2500 years. The Ogham is based upon native trees to the Celtic kingdom. The Druids were known to have lived by this lore, knowing and teaching the ways of the trees. Bnwyfre™ (noo-eef-ruh) abides by this lore and appreciates that life force energy is about life after life, matter over matter and also appreciates the value of the modern or conventional practice of Law. Bnwyfre'™ “breath of life”

The acceptance of a life force stream that controls all things in all manners has been accepted by all cultures across this planet since the beginning of time. It is only modern civilized society that rejects natural life force streams, with science being applied with the mentality of everything must be proved and ever increasing numbers living a life of scientific correctness. More people now than ever before live a life of fear, and are afraid of what they can’t prove, as such meaning they won’t understand.

To appreciate life force streams requires dedication; it is not just about tuning into a sixth sense and being a healer, intuitive, medium or clairvoyant. It is about understanding the energies around us and understanding how all energy interconnects. Our first sense is natural lore not our sixth.

Bnwyfre'™ is the understanding of natural life force streams and why we are influenced the way we are. Something as simple as eating nuts when your temper is short will prevent it from happening as much in the future. To spending time with your dog and welcoming the calming influences of the animal kingdom into your life. Willow is very good for emotional turmoil whilst a sprig of heather will calm mental anguish. A stem of lavender will aid sleep where upon a twig of Alder will help with studying.
Two Ravens flying east signifies a lesson coming your way. An Owl flying in from the south and you can expect a big present to arrive soon. A Robin Redbreast would represent a spiritual message, a birth, christening, marriage or even a passing.
Bnwyfre'™ healing is about understanding the influence of these energies and how natural energy centres within the human body co-operate with Earths energy centres and the influences of the Life Force Streams that surround us.

Bnwyfre'™ Healing is unique, with regard to it working with the natural life force streams that work within us and surround us, with one complimenting the other. The Chakras are recognized across the globe as being the human body’s natural energy centres, many cultures have recognized since the beginning that our energy centres contribute towards our well being and the well being of all life force streams around us. Bnwyfre ™ does not restrict itself to single energy streams, it is a co-operation of all life force streams. Starting with the Earth and understanding the flow of energy rising, working with the moon, the sun and the wind and understanding how their individual energy and collective energy descends to the point where Earths energy is ascending.

All of us are surrounded by our own energy bubble, “The Aura”. Some peoples auras have a thick coating whilst others have a very delicate and fragile coating.
Bnwyfre'™ calms our individual energies, restoring the natural balance to the aura, allowing the ebb and flow of energy to resume within and around us.
Pictographs, Hieroglyphs and even the written language of the Sumerian people Cuneiform", (supposedly the oldest written language in the world) contains references to people with what the western cultures refer to as halos and auras. The human body contains many energy centres, anyone who has studied martial arts will have been made aware of them, Chi, Qi, Ti, to name but a few. The western cultures have been very slow to break away from the Roman influences and the belief in medicine to cure all human ailments. Tao belief structure is the heavier elements of Qi "life force" is us, followed by liquids and moving up to etheric fields with our breath bringing the three together is about the ebb and flow of life force energy and how they work together as one.

Bnwyfre'™ Life Force Energy was acknowledged by our ancient ancestors, they appreciated the spiritual values of our own energy in relation to the energy around us. The seven day week is derived from the lunar cycle of twenty eight nights, this is seven nights multiplied by two making a fortnight then the two fortnights equal the twenty eight making the equivalent number of days. Our ancestors had a God / Goddess / Deity for 6 days of the week and the seventh day was for self, such was their appreciation for self as a part of maintaining the equilibrium of natural energy.