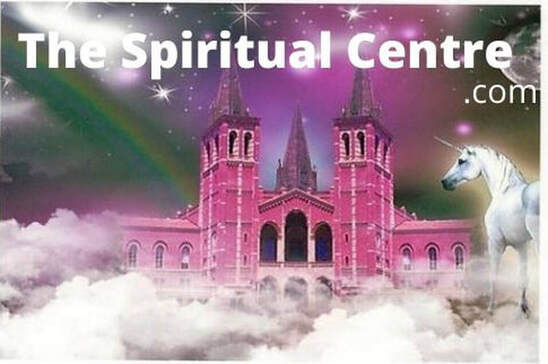 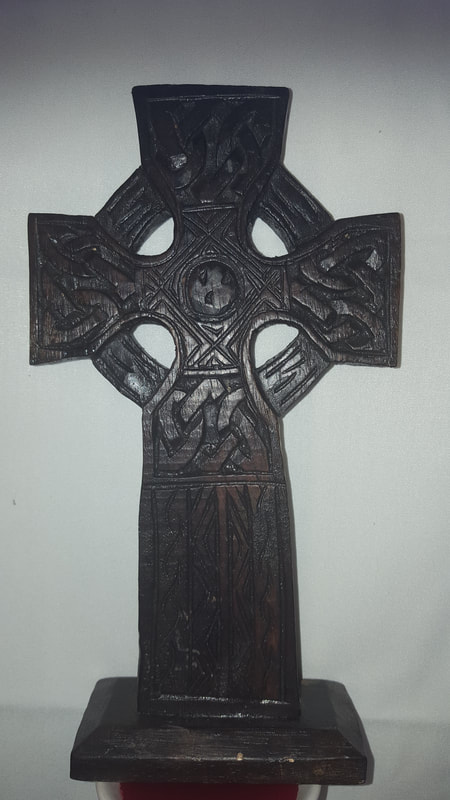 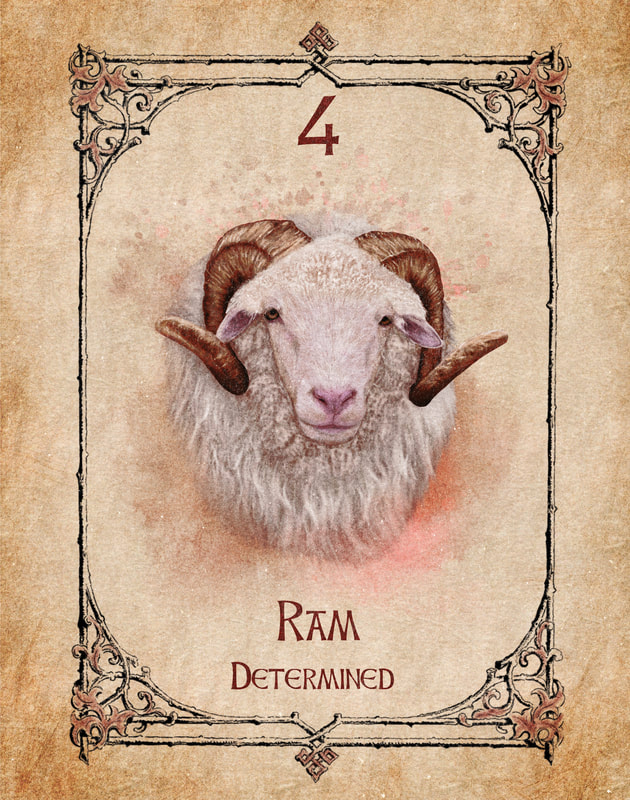 What is the spiritual meaning of Ram?
When Ram appears he brings renewed passion, stability to a project or situation.

Why does the Ram appear now?
Ram is a leaders, leader, he inspires and motivates.

How do I call upon Ram?
Take charge of your thoughts be confident calling him forward.

Ram has been acknowledged through every millenia and every culture, it is the domineering energy in the backyard, the small holding or farmyard. He creates his own boundaries, and establishes a protected space for all that seek his courageous zeel for life.
Ram as a baby (kid) sets strong foundations, he provides stability and organisation, creates a sense of order and will take control. The Ram decides he is in charge and so he is in charge.

Calling upon Ram as a power animal will bring structure and organisation into your life, as an animal guide he is known to be spontaneous and inspiring, bold and confident, Ram is confident enough to never back down and will initiate positive steps forward.

The Ram in many Celtic and Druidic cultures was recognised as an alpha male symbol. Every village was aware of the best kept Ram in the village and the owner of such a Ram was held in high esteem. The owner of said Ram had a great responsibility knowing when it was at its prime and ensuring it sired lots of quality offspring, the responsibility of knowing once it was past its prime. The coming of Lughnasadh (sometimes mistaken for Lammas) and moving towards Autumn was a time of assessing all livestock, the ritualistic sacrifice of livestock to prevent the drain on resources was lead by the owner of the Ram. A time of sharing good fortune and encouraging the community to come together, the sacrifice of such quality animals was deemed to be an act of great generosity by the keepers and owners.

Traditionally a Ram is bred to sire quality generations going forward, once its purpose is served it quickly becomes a hindrance to owner and stock. Its sacrifice while young will provide tender wholesome meat for the community meaning its life is short lived but appreciated by all life force streams it encounters. Its quality of life is guaranteed and the lives and energies it encounters are blessed by its presence.

The Eastern and Chinese cultures recognise the Ram from as long ago as 5000 years placing him in their astrological charts in the 8th of 12 positions. Acknowledging him as the Sheep but more recently as the Ram or Goat depending on translation and the bias of regional interpretation.
The year of the Ram 2023 brings promise and prosperity.

Western society and even more recently acknowledges the astrological sign of Aries the Ram one of 3 fire signs and known to be passionate, courageous, bold and strong among other things. Aries is from March 21 to April 19th is a Fire sign and ruled by Mars.