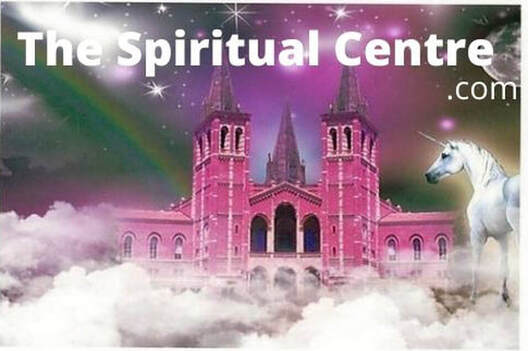 Celtic legends are abound with myth and lore about the other world, with many of these otherworlds being isles surrounded and protected by the sea. Modern day Scandinavia, Iceland and Britain with her surrounding isles, also Ireland who led the way forward with pen being put to paper and history being written.

The Sea, Mor`, much has been written and many a poet made by the emotions and torrents of the seas, from every seventh wave to the full moon beckoning and luring the sea to rise. Lir is possibly an original God of the sea and said to be father of Manannan of which much has been written, because Lir is the name for "the sea" in old Irish there is much misconception in the 13th and 16th centuries which appears to be based on much written in the 8th century Dublin, Ireland.
Mor` can be traced to olde English and can also be associated to Wales said to be the last place you will find true English blood. Many a Welsh coastal village carries the name Mor

Sixth century Manx Legend gives Mannanan, (son of Lir) God of the seas a cloak of mist that he uses to surround the Isle of Man, making it invisible and protecting it from invaders. Using this same cloak he exposes ghostly raiders making them visible to all because of his mist. He is said to have a chariot that crosses the sea as any chariot crosses the land. Legend dating from 6th to 9th century AD has him travelling across the seas to lands ruled by women and where the summer is everlasting. ("This is a 1000 years before Columbus") Manannan as legend dictates had a magical swine that would rebirth each day providing everlasting food for the gods.

British Legends, The Isle of Avalon, with The Tor near Glastonbury. A place where Jesus is said to have landed. Also modern Iona in the same time frame is said to have been visited by Jesus, the Isle of Anglessey said to be the last home of the Prydain druids would have been but a short sail from both Avalon and Iona.

The Halls of Valhalla with it's rainbow bridge is Nordic legend, surrounded by sea and cloud, Odin is said to have had a chariot capable of travelling across the seas, it is also known that he had a boar of eternal rebirth that fed the Gods, from Roman influences Wednesday is named after him. We know of his son Thor who is said to control thunder and lightening to whom we get the name for Thursday, and Freya who crosses the seas and blows in with the East wind to the saxon lands furthest to the East of Britain, she protected the souls in the Halls of Valhalla who didnt return to the battlefield and to whom we get the name for Friday. She is a goddess for fertility, love and springtime.

Mag Mell from Ireland was identified in early scrolls as being a place only achieved by either death or glory, but developing later it is revealed as paradise, a place reached by sailing west of Ireland. Occupied by Gods and visited only by selected mortals.
Atlantean Legends believe that as Atlantis sank one tribe travelled east whilst the other travelled north, the giants stepping stones originate from this era, which is a millennia earlier than Mag Mell. (A topic for another day perhaps?)

Where the land meets the sea and where the sea meets the sky, angels will sing at sunrise and sunset.